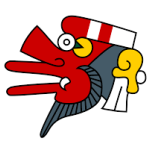 Holes emerge in Hawaii women's tale of survival in the Pacific