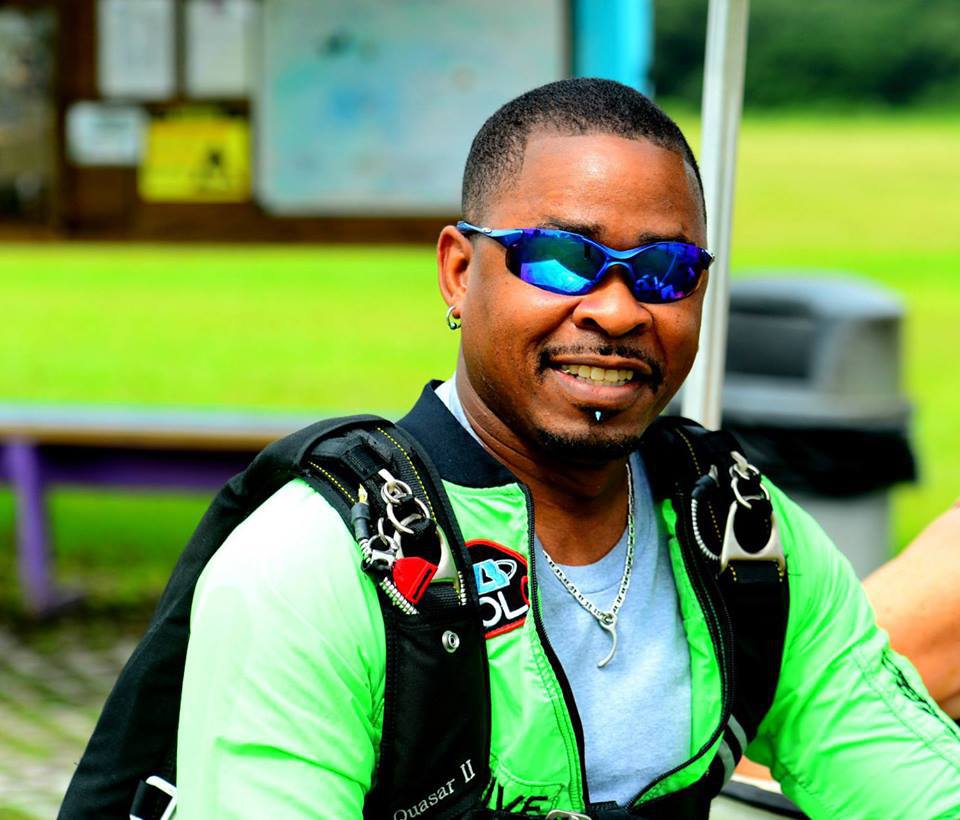 By pookieland, January 30, 2010 in Skydivers with Disabilities