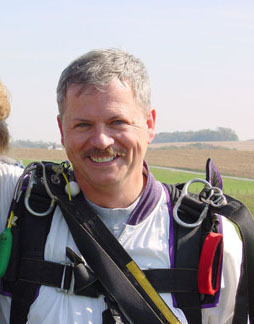 Terry Crowe has died of cancer