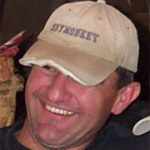 Not sure where else to post this but we got word today on one of our radio's that a company, not sure of the name, is sponsaring Sindile's, the little deaf girl t was sposaring out of his own pocket, full education. Now as far as I am interpreting this it means that all her books, taxi fares, and school tuition is paid for until she matriculates. Christmas came early today 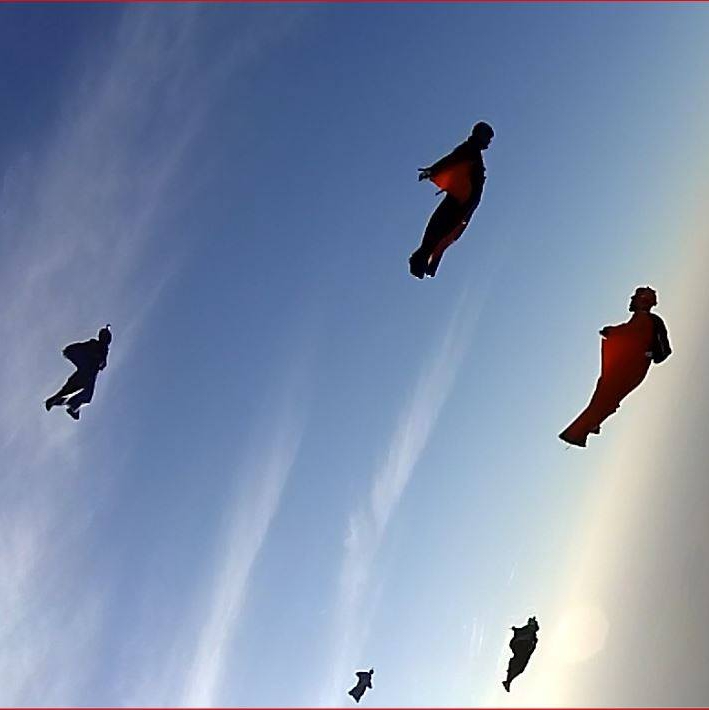 December 13, 2007
The company's name is Aon (medical aid?). Silindile was chosen for the 'Christmas Wish' by a local radio station (94.7 Highveld Stereo) and Aon stepped up. Below is the excerpt from their website:

Our third wish this morning comes from a friend, namely Chantelle Williams. Her friend Taya has been supporting little Silindile for a few years now. Unfortunately Silindile is def and required special schooling, for which Taya has been helping out with. The problem is that Taya is only a student and sometimes cannot afford to support Silindile, but nevertheless always finds a way! Together we need to ensure that Silindile is looked after for many years to come, and Athene Van Mazijk, CEO of Aon South Africa is proud to help out and to sponsor Silindile’s school fees at ST Vincent’s and the transport to and from her school for the rest of her schooling career. " 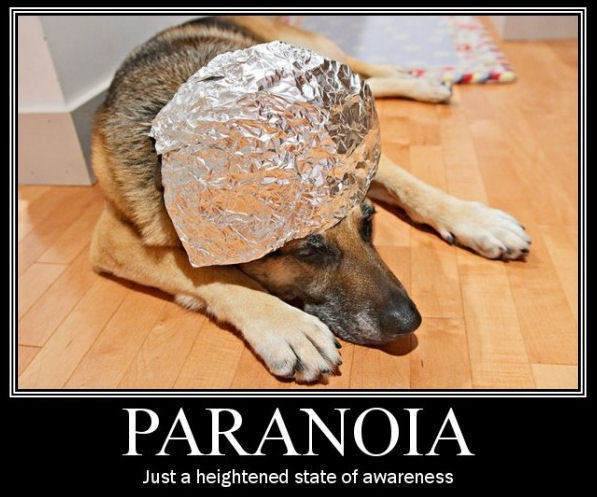 & be sure to listen to the podcast!

December 21, 2007
I knew Eric well when he jumped at Skydive ElDorado in Kansas. I was a jump pilot and I remember him joking about driving a borrowed car and getting pulled over by the police and handing the cop a South African driver's license. The cop didn't know what to do with it so he finally let him off with a warning.

Man, in general, is ignorant of his divinity. His mind and consciousness are veiled by the false light of Maya. Maya is the way we perceive and interpret Reality... We perceive not what is, but what we believe to be. Maya produces a deceiving state of duality, of object and subject. All appearances in the mind and consciousness as a product of Maya are illusory and unreal. The mind, not understanding the nature of Maya, is indeed the slayer of the Real. This ignorance of Reality causes man's prolonged stay in samsara. Recognition of the Clear Light, of Reality, of the Unity of Being, releases man from his spiritual bondage. ..Man's loftiest aspiration should be directed to the awakening to Reality as the highest religious goal, and this illumination naturally terminates the ceaseless rounds of birth and rebirth in the samsaric worlds.

fair well my friend, one hopes most for your translation beyond the wheel. 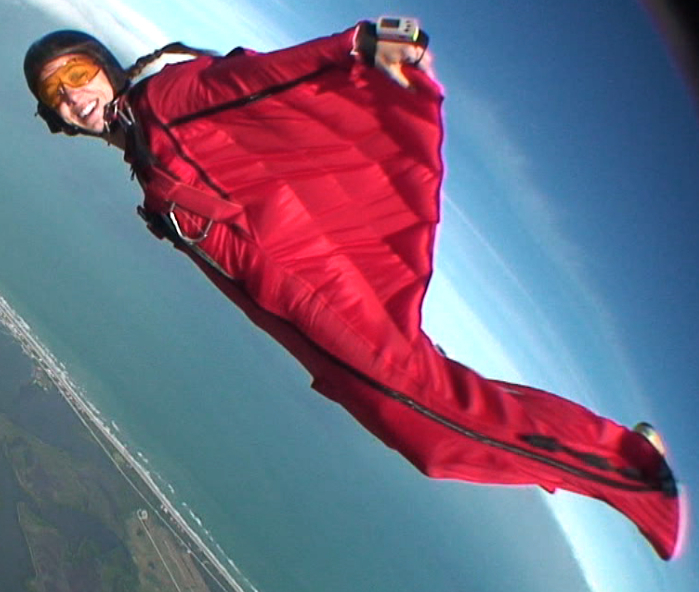 January 10, 2008
Holidays are always difficult when you have lost someone you love. I went to the African Freefall Convention fearing the pain of Eric not being there, fearing the ghosts of our time there together two years ago when we organized wingsuit flocks and ran the first PASA wingsuit instructor rating course together. There was pain, but I found home and redemption in the warmth of friendship and the freedom of the big sky.

On 29 December, I jumped again for the first time since he died. I cried in the plane. I cried while flying. I cried under canopy, and after landing. Thank you to those who quietly held my hand, gave me hugs, and without saying anything respected what I was going through as I processed the loss of my life partner, a man I spent more than 5 years with.

Caleigh did an amazing job managing business in the canteen. When I look at her I see so much of Eric, and I was honoured to have her in the PAC on the sunset load 31 December when I went up to do a 2-way with him and try to say goodbye. I asked her to hold onto my engagement ring for me until landing. I had not jumped without it since he gave it to me over Easter in 2006 and needed to know that I could.

I jumped out and had more than two minutes of flying with him off my wingtip. We came around the edge of a cloud and into the setting sun, and as I felt him next to me hot tears welled up in my goggles. Every flight, no matter how beautiful, has to end. We choose life; we pull. I said goodbye.

Although I still get that clenching pain in my chest from his loss, I feel more peaceful accepting that everything changes. This is what he believed and practiced: "life is pain". Pain is just the other side of joy and love. I miss a lot of things, the hardest of which is the connection to Caleigh and Shanna that came from his role both as father and partner to me. But no one can fill his shoes now that he's gone. We can only reassess our own journeys in light of the space he has left along our paths. I am proud of the man he was, the partner he was, and of his soul's journey.

It is a new year, and there is goodness in remembering how he took pride in the accomplishments of those he cared for. Somewhere around the 15th skydive at Mafikeng I realized that smiling in the open door of the Porter is as much tribute to the way he loved and lived as my tears are. And as I let go, I feel him more and more as part of me.

I hope the same will be true for his daughters, and that they will continue getting to know their dad. Not just the skydiver and skydiving legend, not just the dropzone regular with a unique sense of humour who lived to jump. He was so much more than that in the last five years: a man with a successful professional career, who recognized the value of spending time with his loved ones off the DZ as well as in the air, who wanted his kids to go to university and see the world and live a well-rounded life. He had found balance, however tenuous. Perhaps because I am a skydiver too, I admire the way he applied compassion and commitment both within and outside of the sport--something that can be very difficult to do.

I honour my life partner, a man with whom I found true love and real friendship. I believe that what he did in life is more important than his death. Now that he is gone I will continue to love him in the way I live. 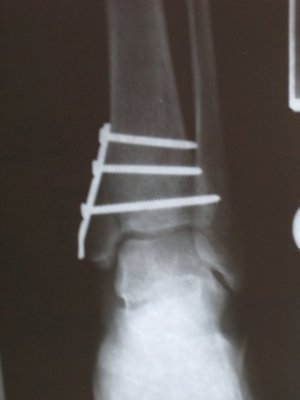 I don't know you or Eric, but I always enjoyed his thoughtful posts.

I wish you continued strength in the time ahead, and more happiness than pain.

January 12, 2008
Another tribute that I think belongs here, by our kung fu teacher, was translated and read by a friend at t's memorial service.

My name is Raymond Keung, I’ve been Eric’s Kungfu teacher. Eric and I met in 2003. At the time, we were staying in the same building. Initially, we merely used to exchange greetings in the corridors. One night in 2004, I was teaching a student in our parking lot. Eric and Taya saw us and asked whether I would be willing to teach them Kungfu. As I later discovered, Eric has been doing martial arts from a very young age. Eric was the 2nd student I have in South Africa. Taya was the 3rd. That night, our relation as teach and student began and from then on, every Wednesday night, we trained.

Eric was a keen student. His physical as well as mental strengths were remarkable. He showed a genuine respect towards the Chinese culture and the teacher student relationship.

Eric was always willing to offer a helping hand. Despite the many demands on his time, he agreed to help me set up a Kungfu school. Unfortunately, this meant that he had to sacrifice many precious Friday nights in Braamfontein and often needed to drive after training to JSC very late at night. During classes, Eric assisted in the teaching of students. He demonstrated an extraordinary ability to explain martial art concepts. I’ve no doubt that he employed the same coaching style during skydiving. In addition to the classes, Eric helped me during many Lion dance shows, whether at the Chinese New Year festival celebrations in Town or other ceremonies. Eric was part of the Kungfu school, part of the family.

Eric was devoted to his own family. Once I saw in our parking lot that Eric was helping his daughter to learn to ride the bicycle, a sign of a caring father.

His love for Taya was deep. Eric and I often spoke openly about many things during Kungfu trainings. He was often afraid that their relationship would put undue pressure on Taya during her studies. However, despite the testing period of physical separation, they managed to maintain their relationship. This is only possible through deep and unconditional love.

The last time I saw Eric was during my birthday in July this year. Eric was there with his two daughters. We took our last picture together that day.

Eric’s passion for martial arts arose from his desire to explore, his desire to experience life to the fullest and his appreciation for the true meaning of life. These attributes are rare and admirable. The manner in which Eric carried himself in the capacities as a student, a teacher, a father and a partner to Taya showed that he was a selfless who always gave out more than he took back. He was my dearest student and friend and will remain in our memories forever.

From myself: I got to know t, as many of you did, through the AFF course. But more than that, I started skydiving at a time when I was desperately seeking meaning in my life. More than skydiving, t introduced Kungfu to me. Through t’s introduction, I have rediscovered my cultural roots by starting Kungfu under the teachings of Sifu Keung. Tonto has taught me, in the 2 or so years I’ve known him, more about skydiving, Kungfu and life than most people I’ve come across. Those evenings of Kungfu training between Sifu Keung, Eric, Taya and me in that parking lot will be fondly remembered. I will practice Kungfu for the rest of my able life. And I’d like to think that in so doing, I’ll be carrying with me Tonto’s teachings and influence everywhere I go.
It's the Year of the Dragon.

January 13, 2008
Thanks Taya, for sharing this with us. Our thoughts are with you, and so too with Caleigh, Shanna, Sue, Eric's parents, sister, et al.

Edited to fix link.
It's the Year of the Dragon.

February 13, 2008
Thanks to Nikki_vZ for the lovely quote in this post. 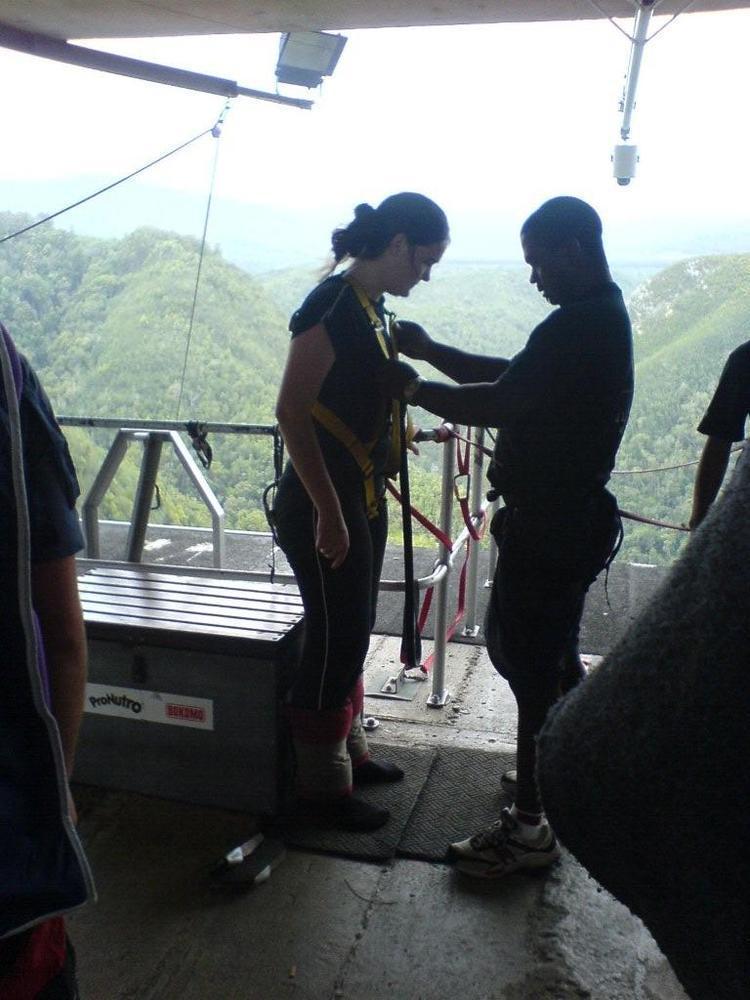 February 21, 2008
I'm glad you used the post to honour his memory, Tonto was one of a kind, didn't really know him that well, but the times we did communicate he was allways friendly and helpfull.

He's life is definantly a story of success

February 25, 2008
One of his daughter's Caleigh has started a face book group dedicated to t. you can check it out here, there are some very cool photos 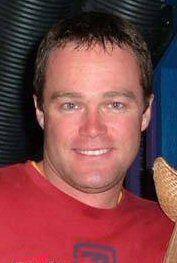