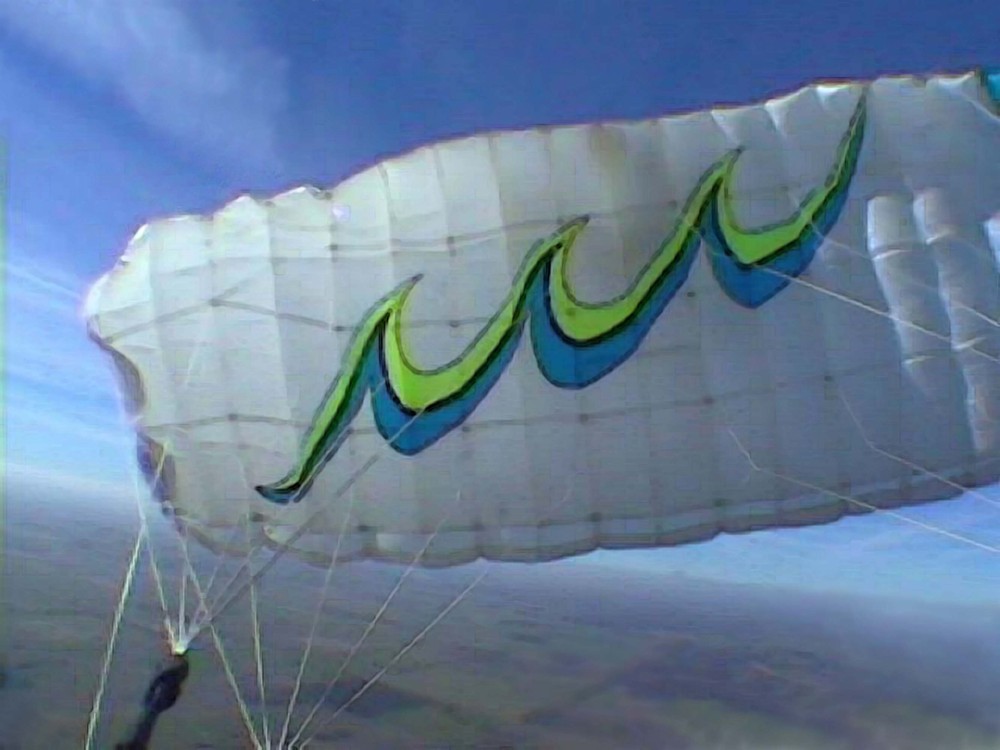 The Book of Contradiction

By freethefly, January 3, 2015 in Speakers Corner