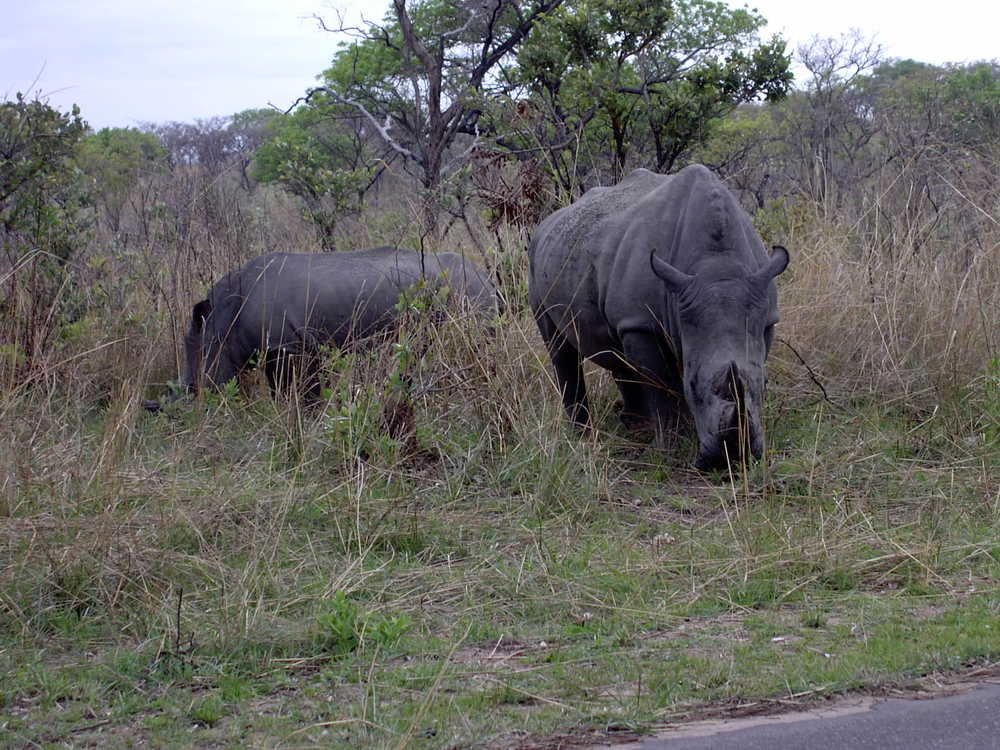 By christelsabine, December 5, 2014 in Speakers Corner