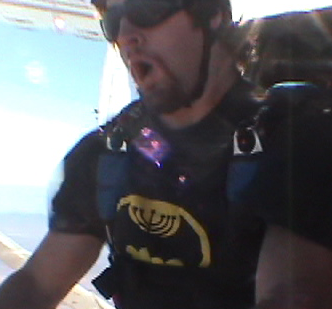 Jumping for a living without insurance?