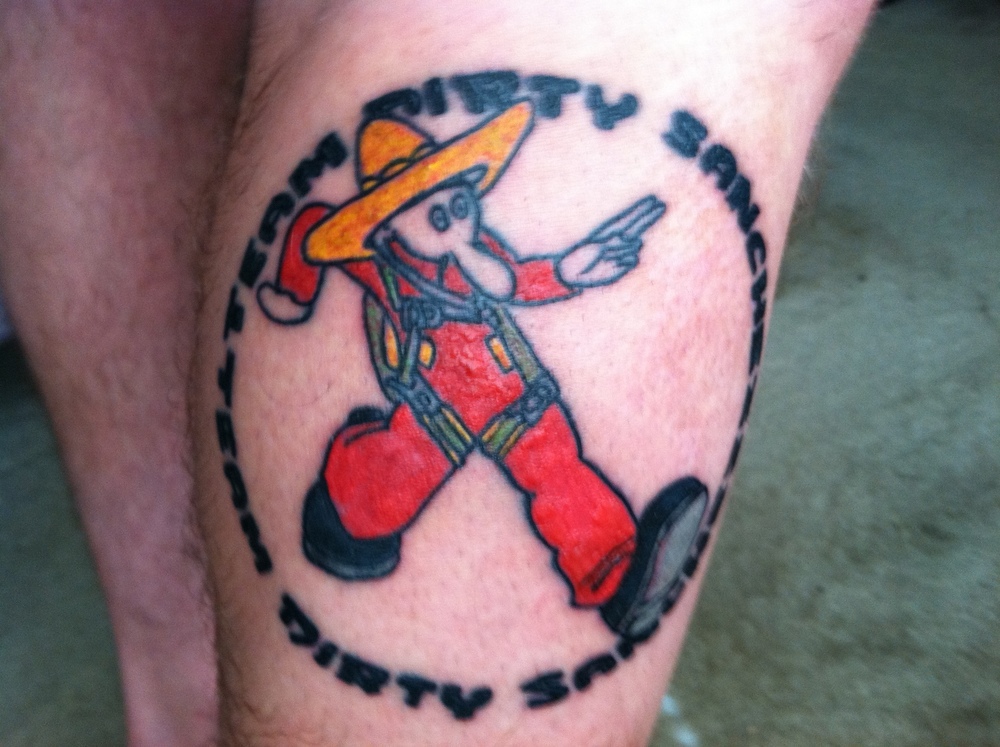 By skyflychris, August 3, 2006 in Safety and Training