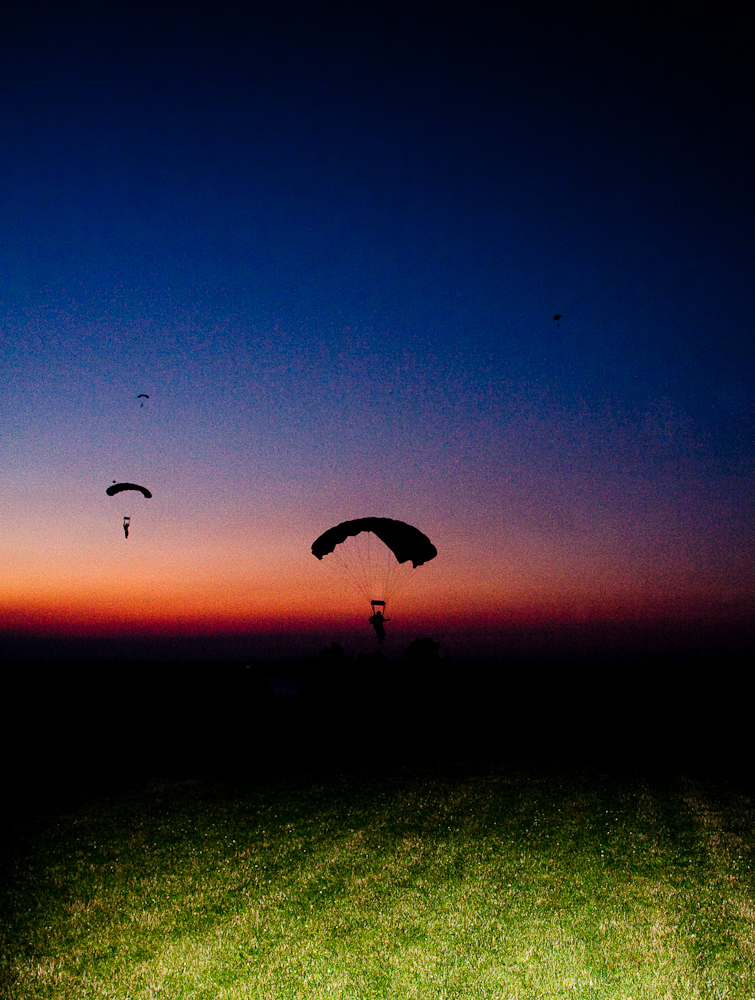 If you think this is just another meaningless election ...