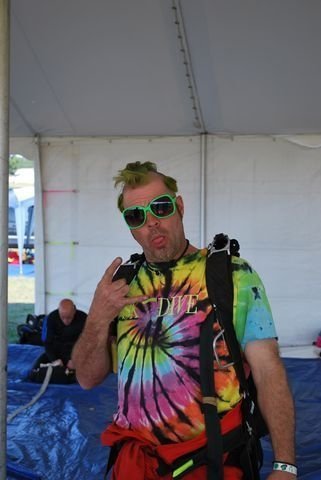 IS it torchs and pitchforks time yet?