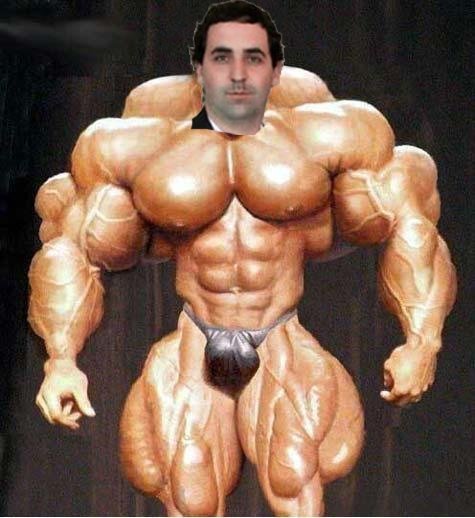 By npgraphicdesign, July 11, 2011 in Speakers Corner