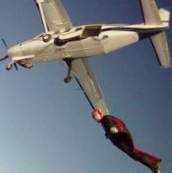 And the next bubble to burst could be...