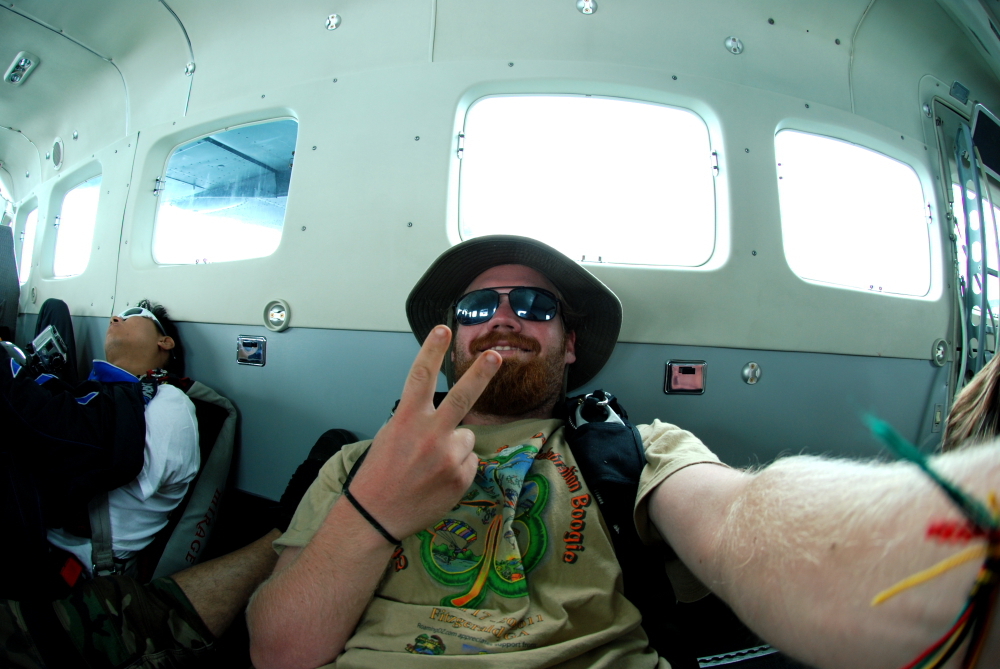 By thrillstalker, November 17, 2009 in Speakers Corner