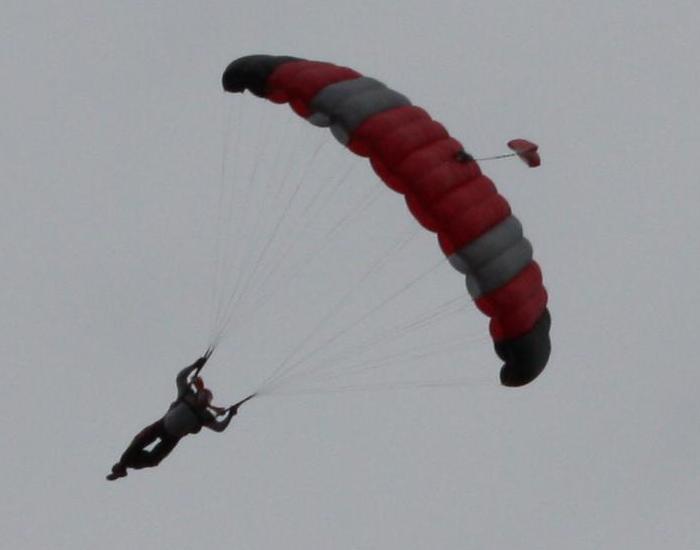 Does this qualify as a "Hate Crime"?