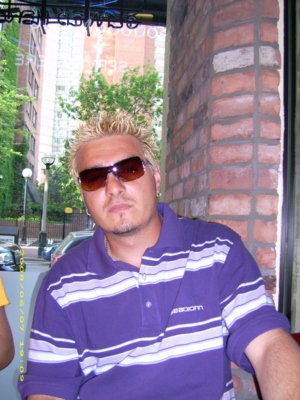 How many of u think the age of the earth is less than 6000 years old?

By blagogada, October 6, 2009 in Speakers Corner