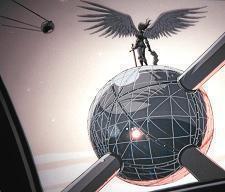 Moving beyond US use of torture against detainees