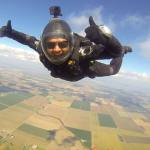 By DemolitionDarby, March 22, 2017 in Gear and Rigging