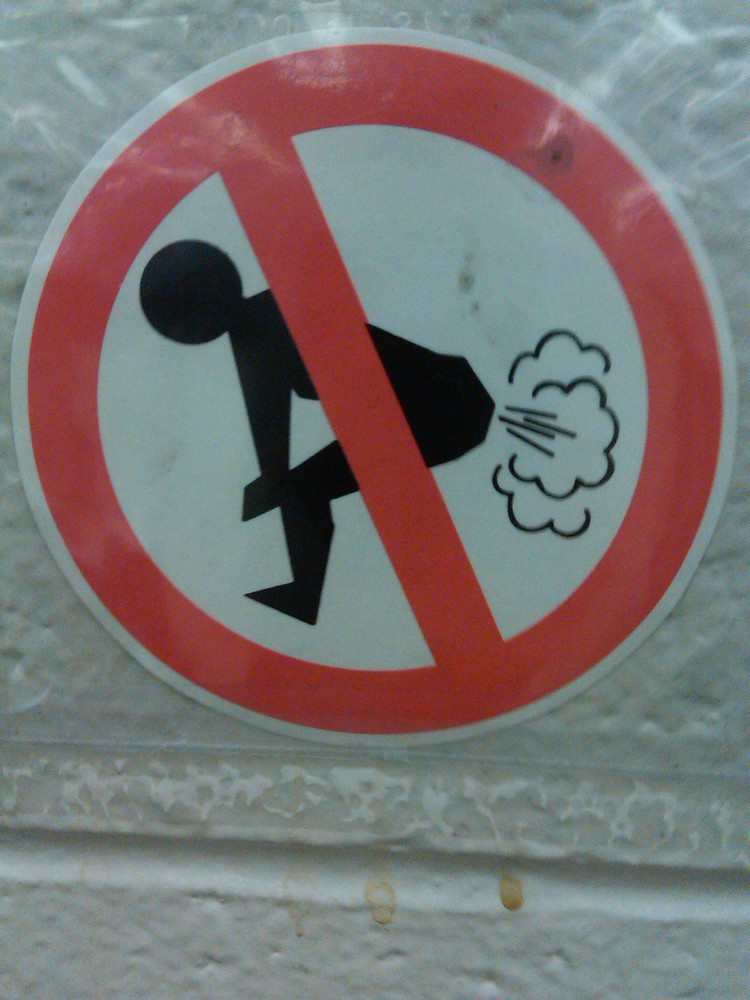 Who was the first

By Glitch, February 20, 2014 in Skydivers with Disabilities