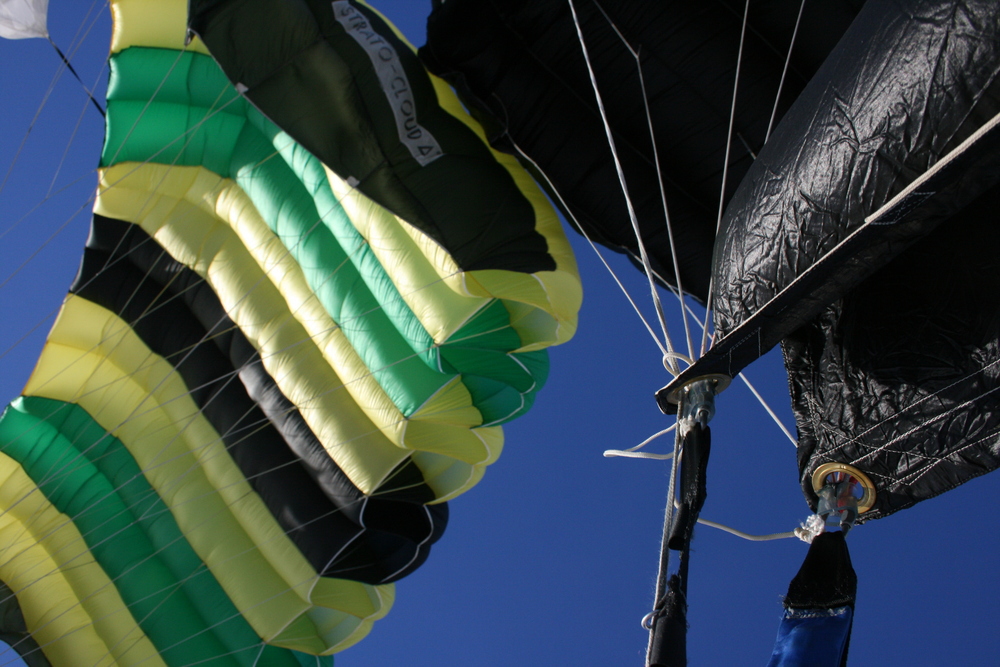 Daniel Fairchild-1 of 3 paralyzed skydivers in the world who jump unassisted in 2000 who were the other 2?

By gimpboogie, August 23, 2013 in Skydivers with Disabilities