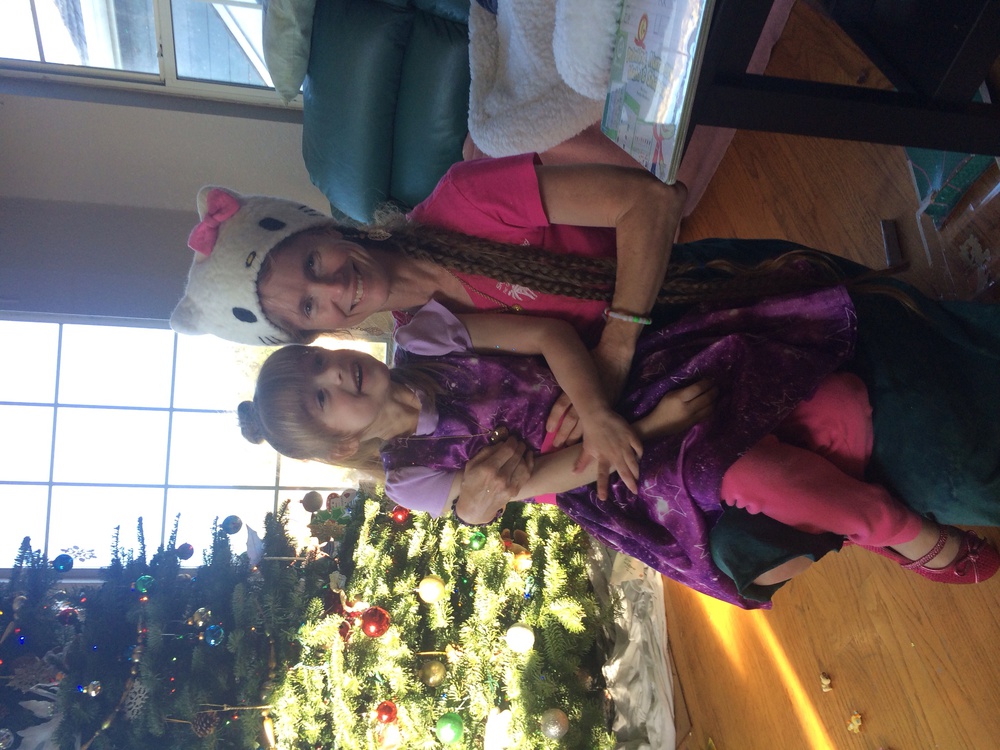 By Tinkerbelle, March 4, 2004 in Skydivers with Disabilities