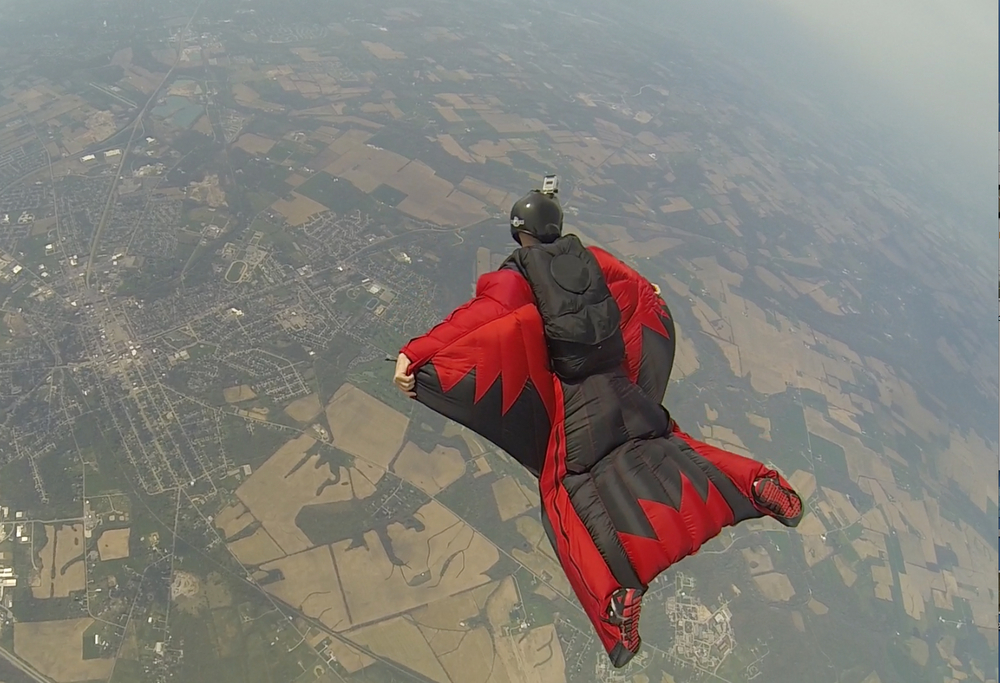 Cutaway system on Northern Lite, havent seen this one before