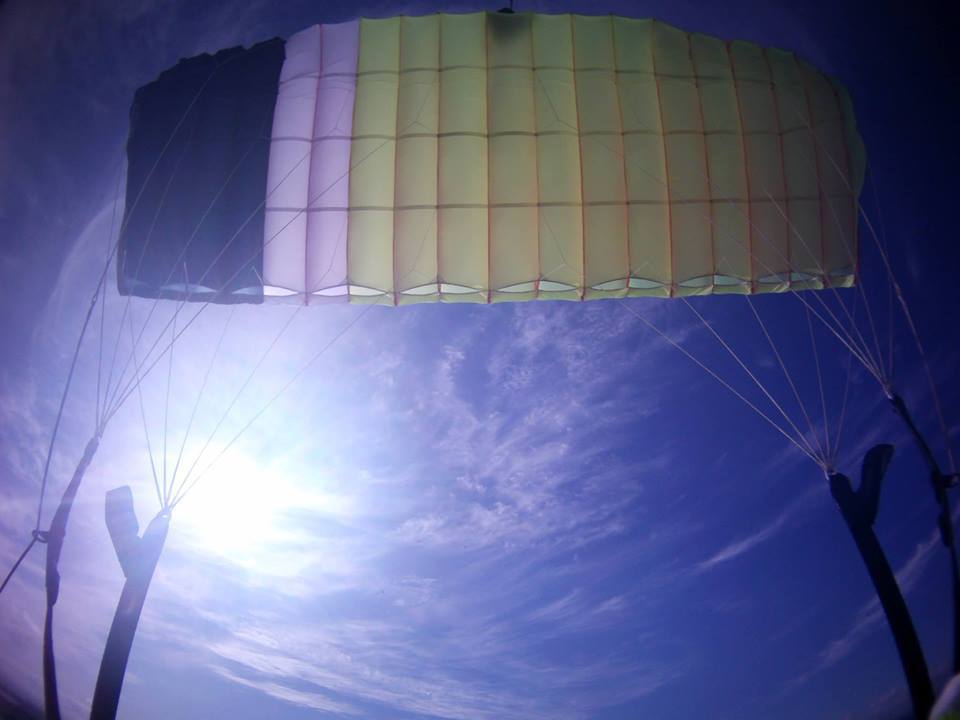 By degeneration, November 21, 2013 in Gear and Rigging