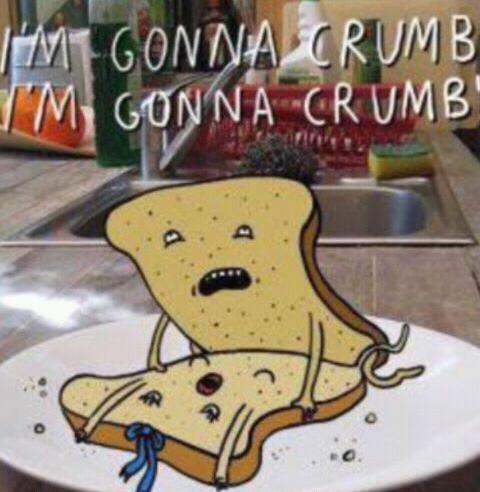 Shouldn't we Know more about our Gear?