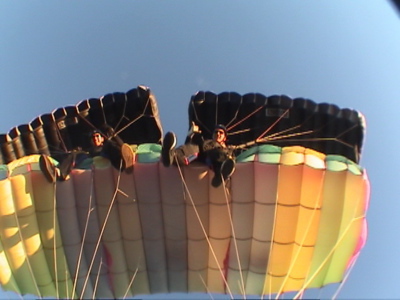 Should people be banned for doing hookturns in certain places?