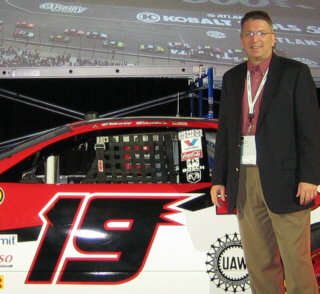 Never piss off your jump pilot