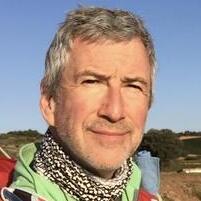 Apollo Landings back to earth