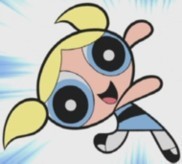 My cat is sick