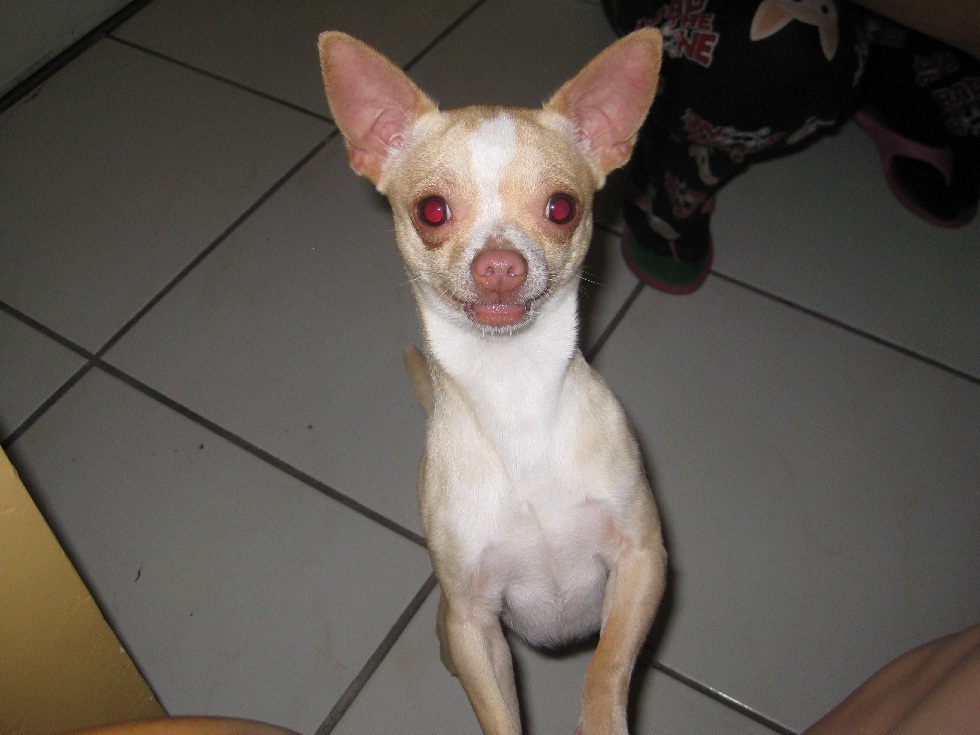 Landing off the dropzone