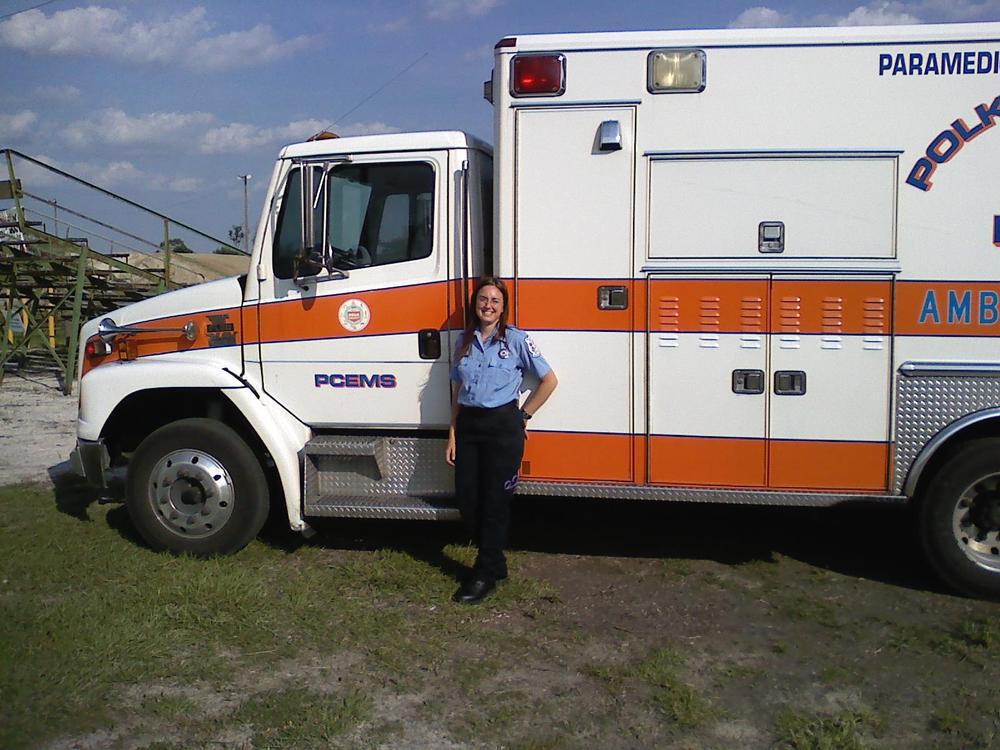 What the F*** is wrong with people (RANT)