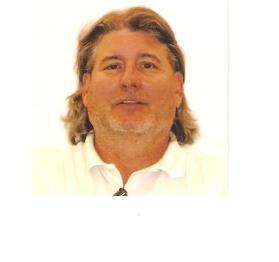 This is the ugliest canopy i've ever seen