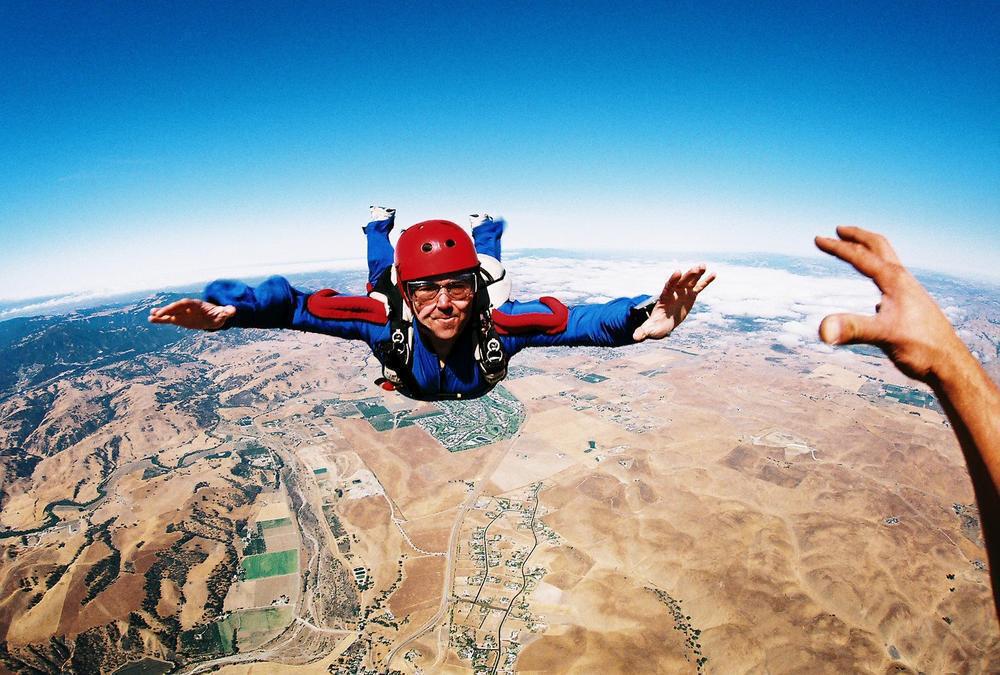 By PeregrineFalcon, September 7, 2008 in The Bonfire