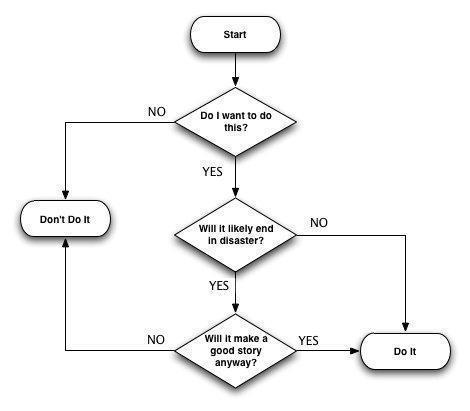 
Instead of transferring files (photos, video, ring-tones) directly between your computer with Bluetooth, they want you to do it through their cell system so they can charge you minutes.

That would make sense if they charged minutes for data usage. They charge by the MB now.

It was over two years ago this issue came up. My old phone died, and I needed a new one. I learned from HowardForums that VZW was crippling the Razrs they provided. I even went into the local VZW office and confirmed it with the tech guys there. Then I went to the local Sprint office and signed up for service and bought EXACTLY the same model of Razr, but FULLY functional.

When I went back to the VZW office and canceled my service. The guys there understood fully and sympathized with my reasons.

VZW was the only cell provider I ever used until that point. If they wanted to keep people like me as customers, they should have thought of that before they decided to screw us.

I also completely understand why people wouldn't want to deal with that. That's why I finally upgraded to a smart phone because they aren't as locked down, and more versatile than the traditional "GUI" found on the "plain" phones.

I considered leaving them over this too, but where was I going to go? T-Mobile or Sprint? Well, I need some coverage. AT&T? I like it when my calls go through more than half the time, and have access to 3G. Mileage varies I suppose...

So I try and I scream and I beg and I sigh
Just to prove I'm alive, and it's alright
'Cause tonight there's a way I'll make light of my treacherous life
Make light!