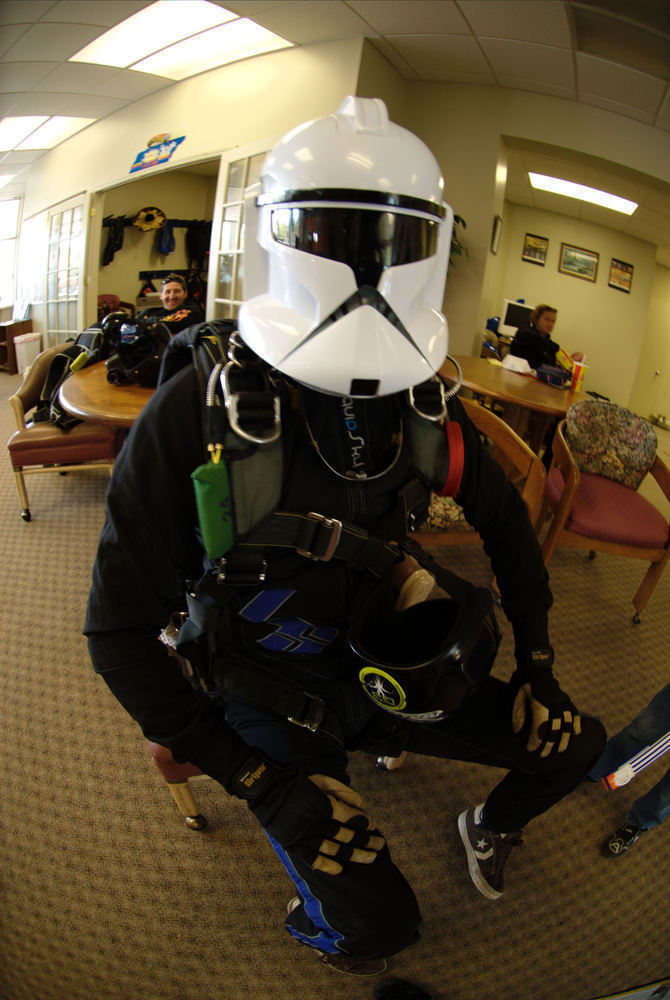 do you guys think this is safe