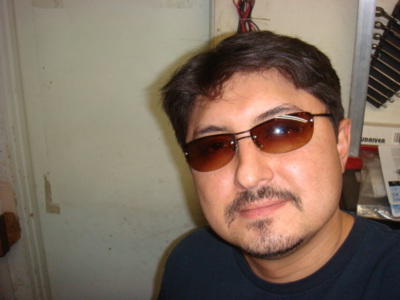 By downwardspiral, January 30, 2009 in The Bonfire