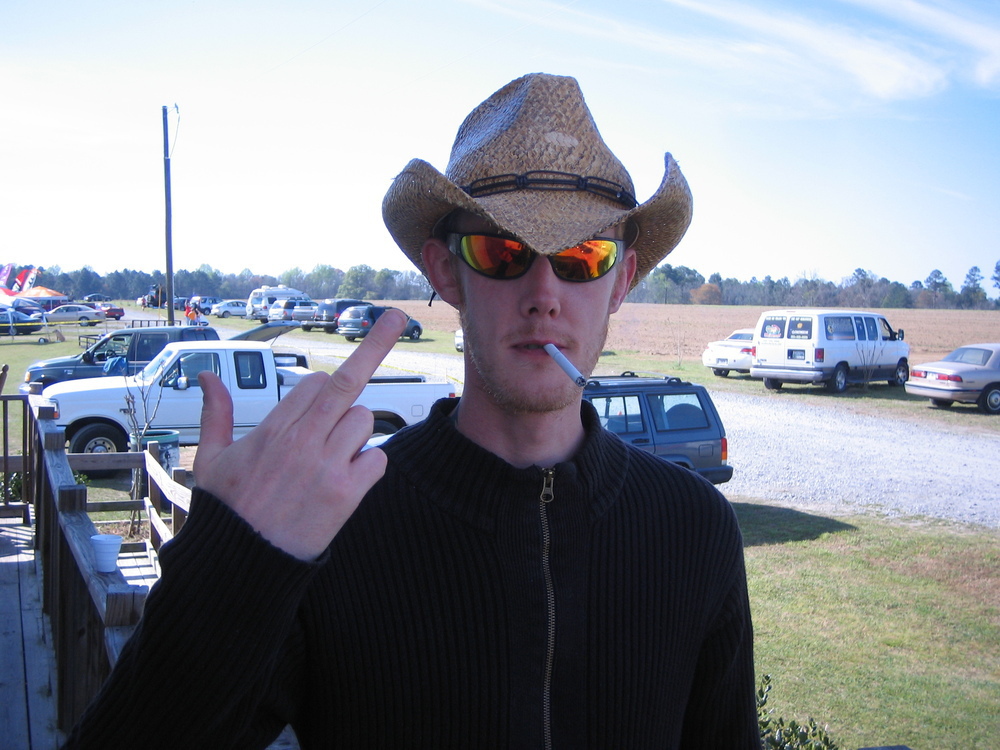 what is the nastiest way you have ever broken up with someone?