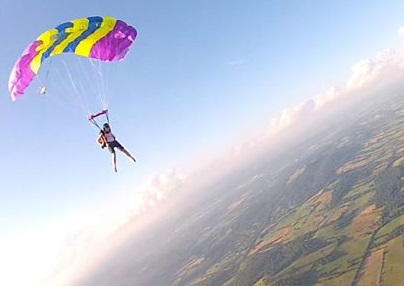 Tennessee people and other Southerners