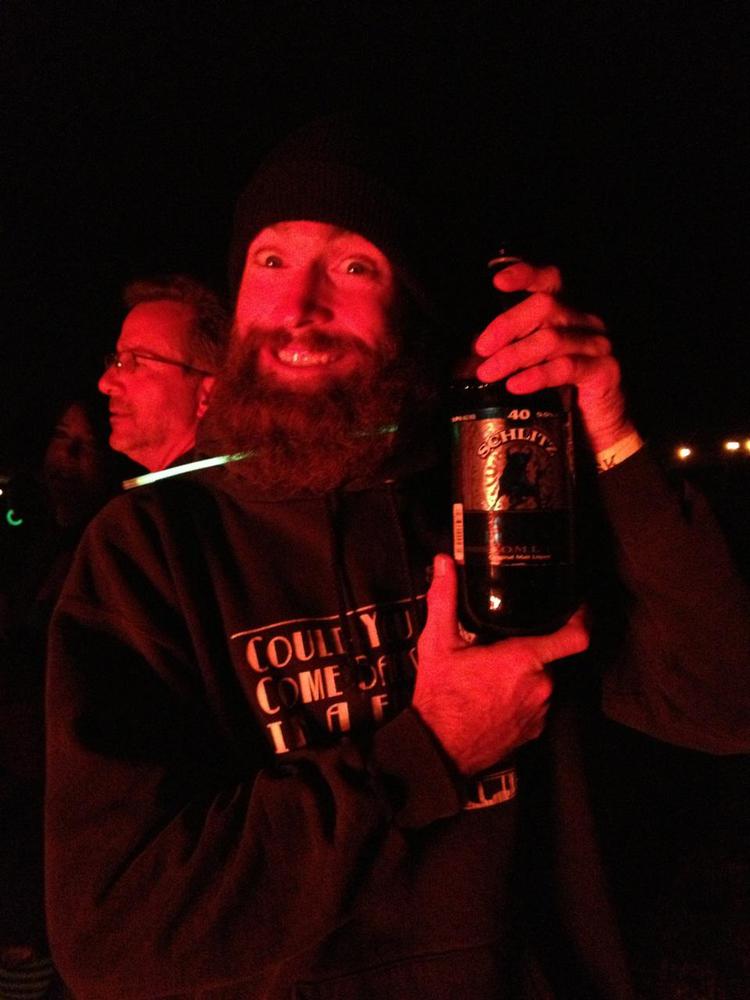 What's your favorite kind of firework?