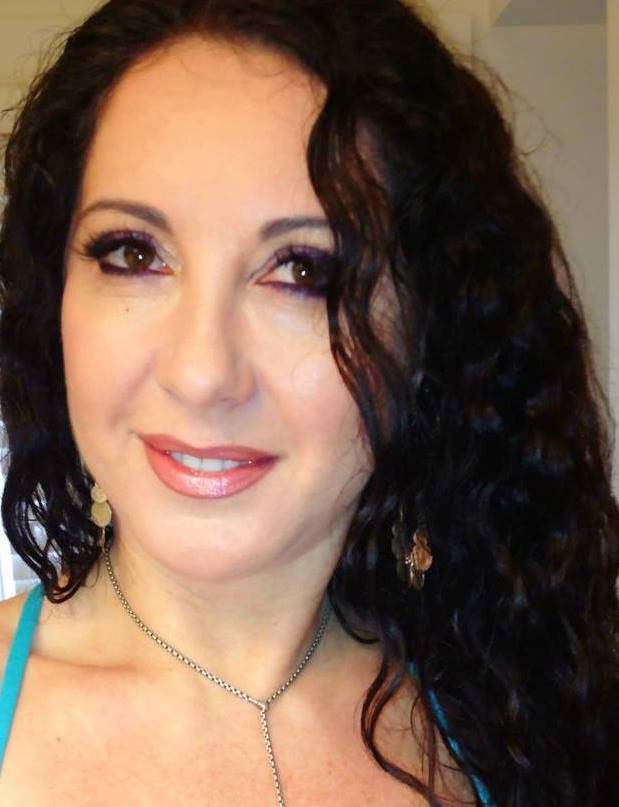 Sex with the ex