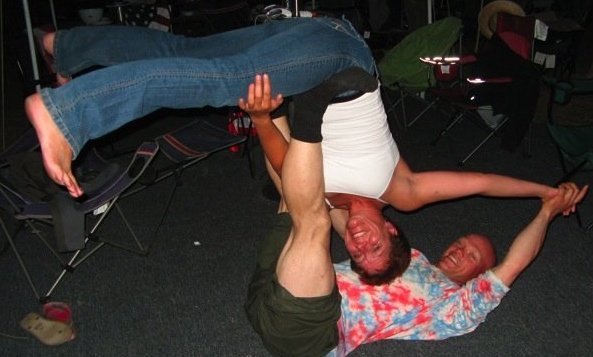 I said goodbye to my little buddy ....