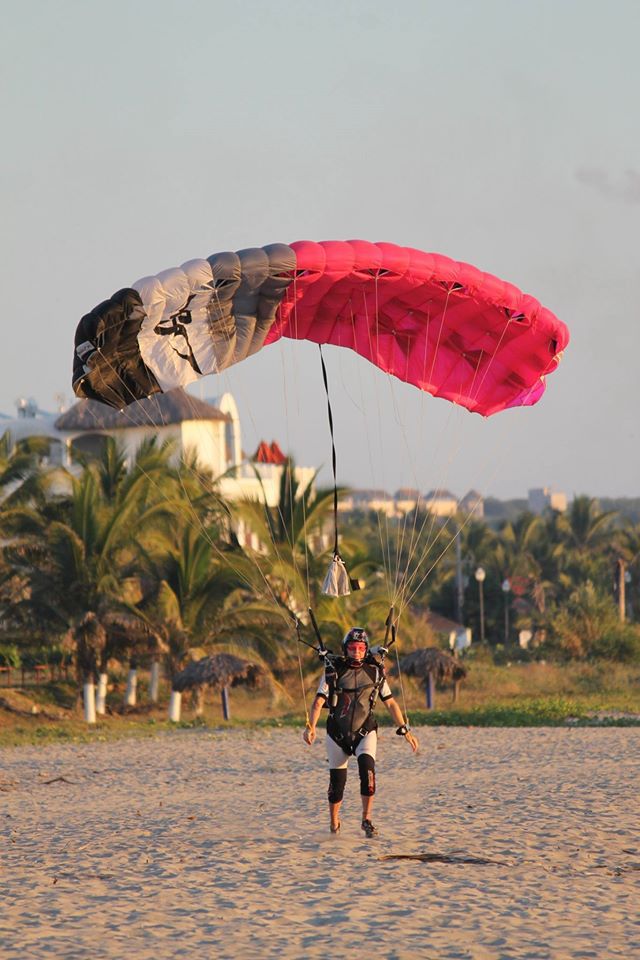 A Book By Roger Nelson