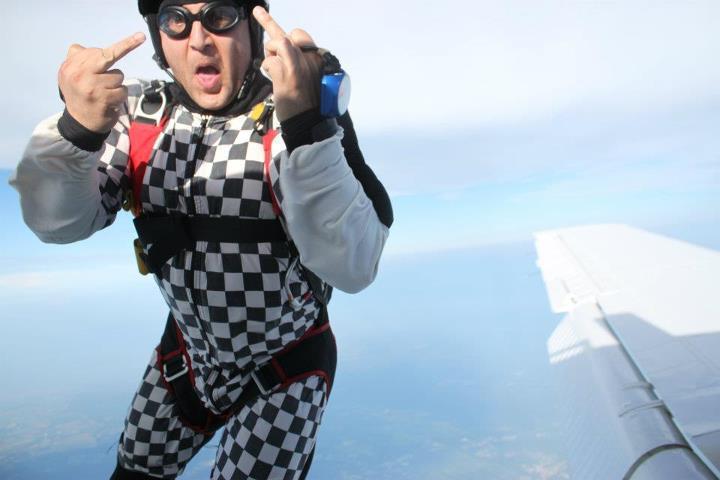 Ladies help out a brother!