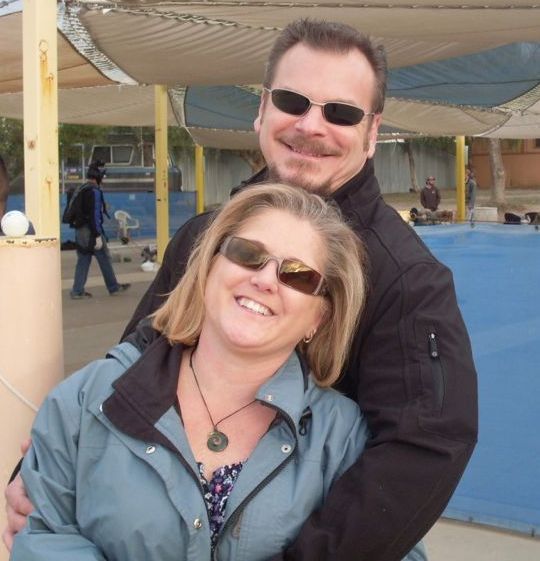 Based on how the sentence was phrased, I think he's going to control her in the marriage.

I think the solution is to just not get married anymore.

I do know of a man who took his wife's last name - the son of a good friend of mine.

I intend to change my name if/when I get married - probably make my current last name the middle name (never did like my middle name anyway). But if my man told me that the wedding was off if I don't change my last name to his... well, I guess the wedding would be off, and damn, would I be thankful to have found out just how controlling he is prior to being legally attached to him.

It's my name. The only people who had a right to tell me what my name is are my parents, and that right expired when I turned 18.

April 8, 2011
I'm recently engaged. All I wanted was to have the same last name (not necessarily mine).

PS: I brought up changing our last names to something like Exciting so we could be Mr. and Mrs. Exciting ... she just rolled her eyes.
"That looks dangerous." Leopold Stotch