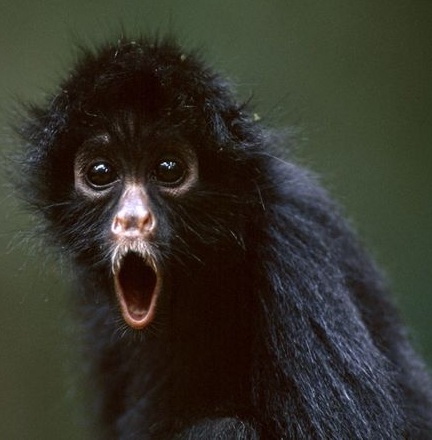 Why are skydiving helmets so ridiculously, unreasonably expensive?!