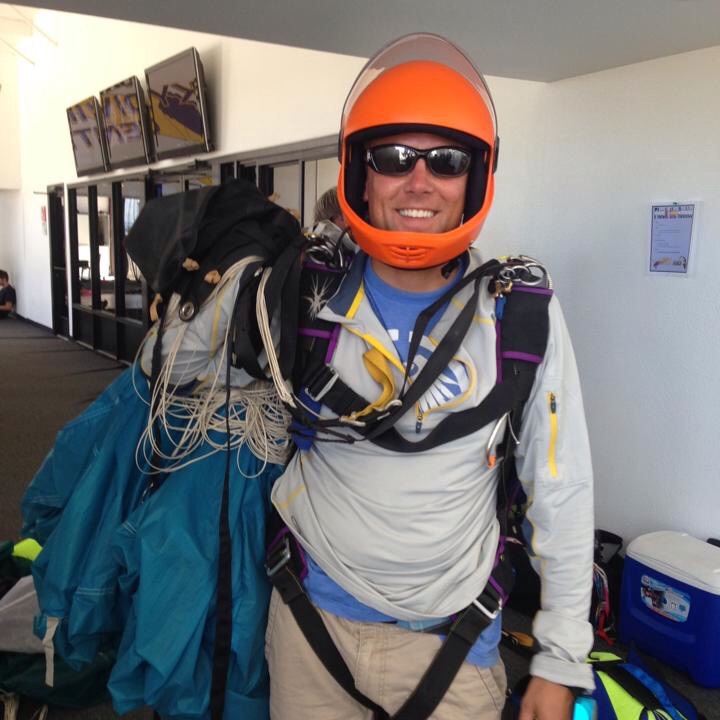 Is this for real?