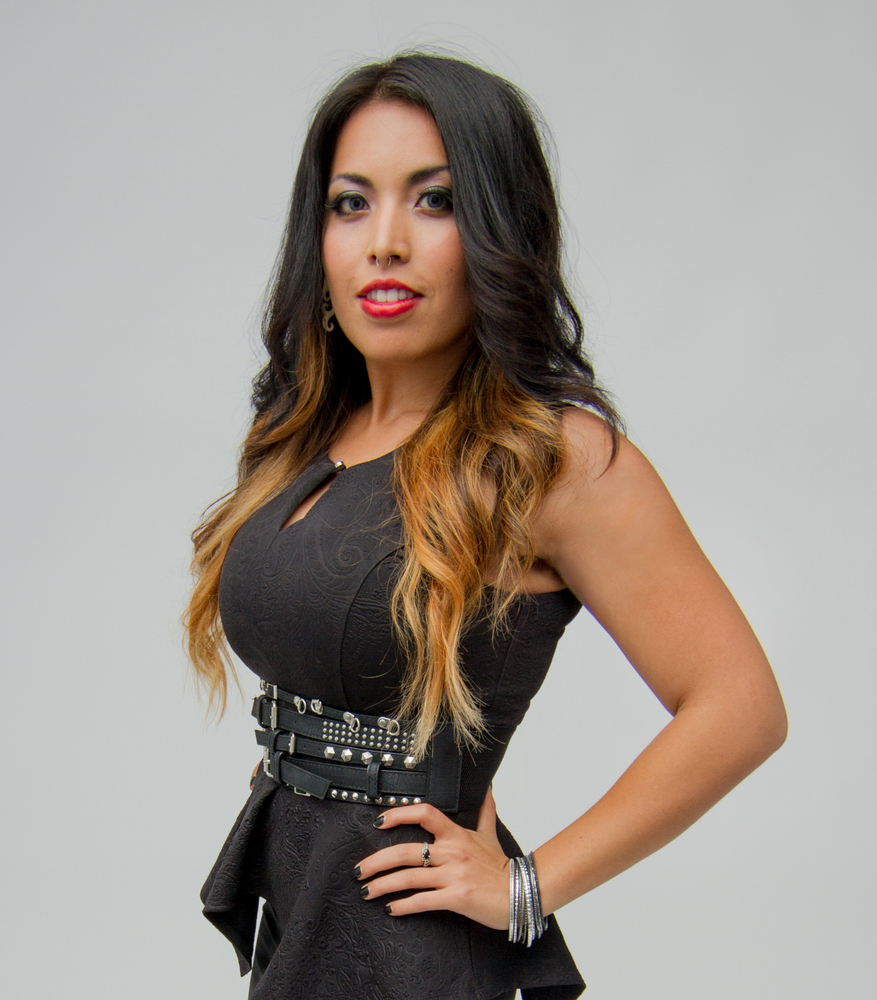 tell me some good news!