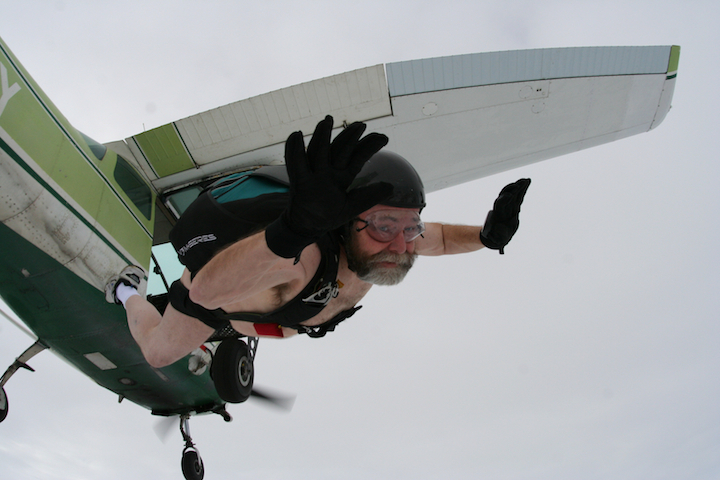 Breaking your back doing what Cuz did is the equivalent of jumping into a shark tank wearing a suit made out of tuna meat.

Have we, as a society, become so numb to other's misfortune that we laugh at a potential life limiting situation? Sure, this man (or should I say 'boy') was extremely stupid, but I find his father's reaction even more nauseating.

It's like we expect "America's Funniest Home Videos" to be real life situations without injury? They hardly even show the complete story, only the 'incident' that was 'hilarious'. Like it was a cartoon and the next slide will have 'Wile e Coyote' up and running around again.

Working in the medical field, with teenager head and spinal cord injuries in numerous numbers, its a young person's 'less than thought-through' actions that got them there. Its not a laughing matter.

This young man will be physically altered the rest of his life. And back pain will be the least of his problems.

I actually find this very disturbing.

Have we, as a society, become so numb to other's misfortune that we laugh at a potential life limiting situation?

I think the fact that you work in a medical field where incidents like this tend to be dealt with on a regular basis makes you more sensitive to the reality of the situation.

Now for the common folk, I think that the initial playful nature of the event followed by the incongruity of the result triggers a neurological stimulus that momentarily overpowers our natural empathetic response.

I find his father's reaction even more nauseating.

In defense of the father, we have to understand that when he views the video, some time has passed since the incident. The dad already knows his has been injured and is in the hospital. The video has been processed and placed on youtube and according to the video's comments, his son seems to be in good spirits...

Even the caption of the video says, "After watching the Astronaut back break video, my Dad found it more entertaining to watch it backwards!"
Your secrets are the true reflection of who you really are...