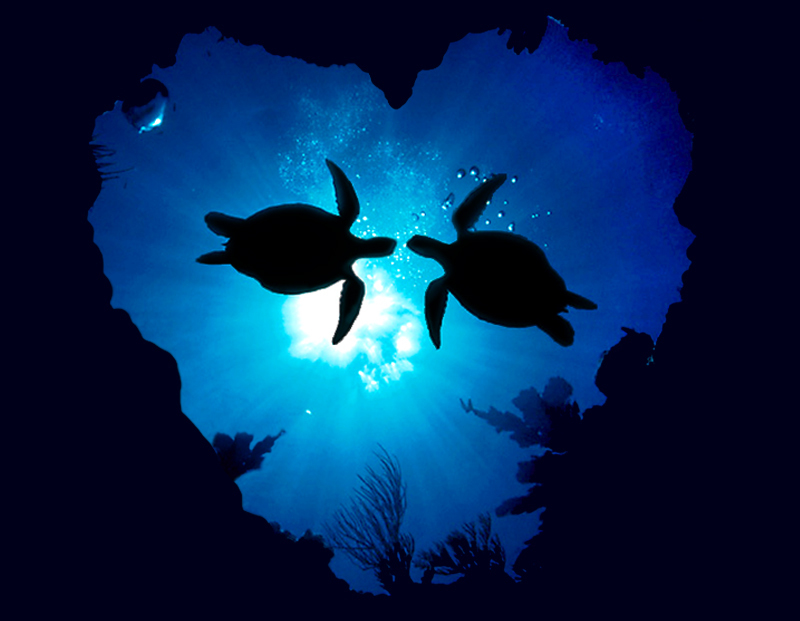 Favorite Lyrics from a song: