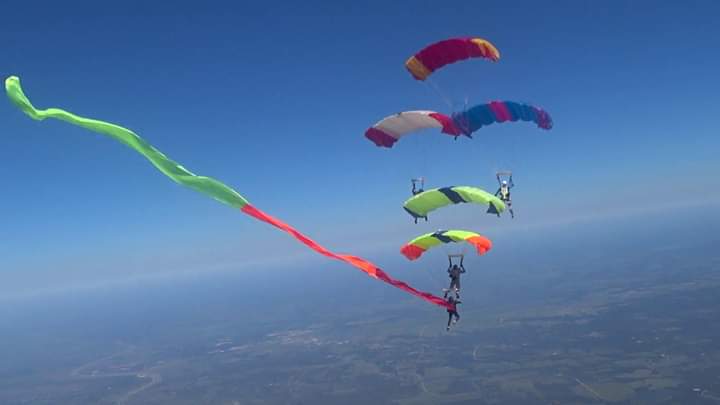 Walt Appel is getting MARRIED!