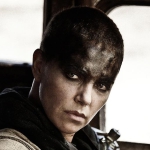 The largest parachute ever deployed