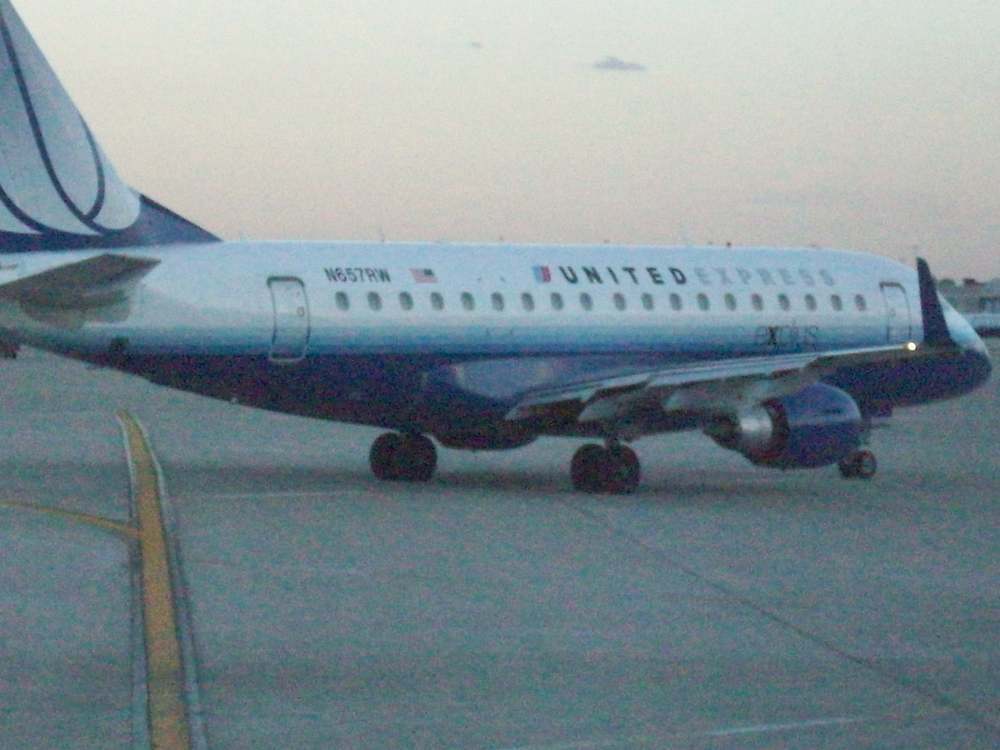 What drew you to the sport?